Noisy neighbors and other hidden flaws when buying real estate. What to do?

Selling any property, be it a house, apartment or a summer residence, the seller is responsible to the buyer for its condition. After signing the notarial contract of sale, the buyer must receive the property in the same form as he had seen before.

Sometimes, disputes arise between the parties, after the actual buyer began to use the real estate and discovered some flaws or defects that the Seller usually knew about. For example, when some of the electricians do not work, mold is hidden under the wallpaper, the floor is swollen or cracked, there are ventilation problems or noisy neighbors live nearby.

Separately, it is worth noting that the hidden disadvantage of the law are also noisy neighbors who violate the law by making noise at night and exceeding the permissible noise level. Therefore, if you have such neighbors, it is better to inform the Buyer about this before the sale.

Probably the noisiest neighbors are young children, especially if they live upstairs. But this cannot be considered a disadvantage in the use of real estate. Here we are talking more about constant parties, parties and other gatherings, especially accompanied by loud music.

What are hidden defects in general? The law gives the following definition: “A hidden defect is a failure to comply with the terms of the contract that occurred during the conclusion of the contract and about which the seller did not inform the buyer and which the buyer himself could not notice when concluding the contract. As a rule, a hidden defect occurs after the conclusion of the contract, when the new owner begins to use the thing. In the absence of an agreement, that is, a clause relating to a specific characteristic of an object, it is necessary to assess whether it meets the intended purpose and at least whether it has the same quality as similar objects.

The duration of this law and the protection of the Buyer is two years from the date of conclusion of the contract of sale. If a defect is found, the Buyer has the right to demand the elimination of the defect or cover costs at the expense of the Seller.

What to do if the Buyer discovered a similar hidden flaw?

Termination of a notarial agreement

To terminate the contract, the Buyer must submit to the seller an application for termination of the contract.Unfortunately, practice shows that the parties, as a rule, do not come to a mutual agreement and the matter comes to court. In this case, the court decides which defects were specially hidden and which were not.

In order to avoid such a situation, the Buyer should use the services of an expert in this field when buying a home, and the Seller should fix all known defects in a notarial agreement. 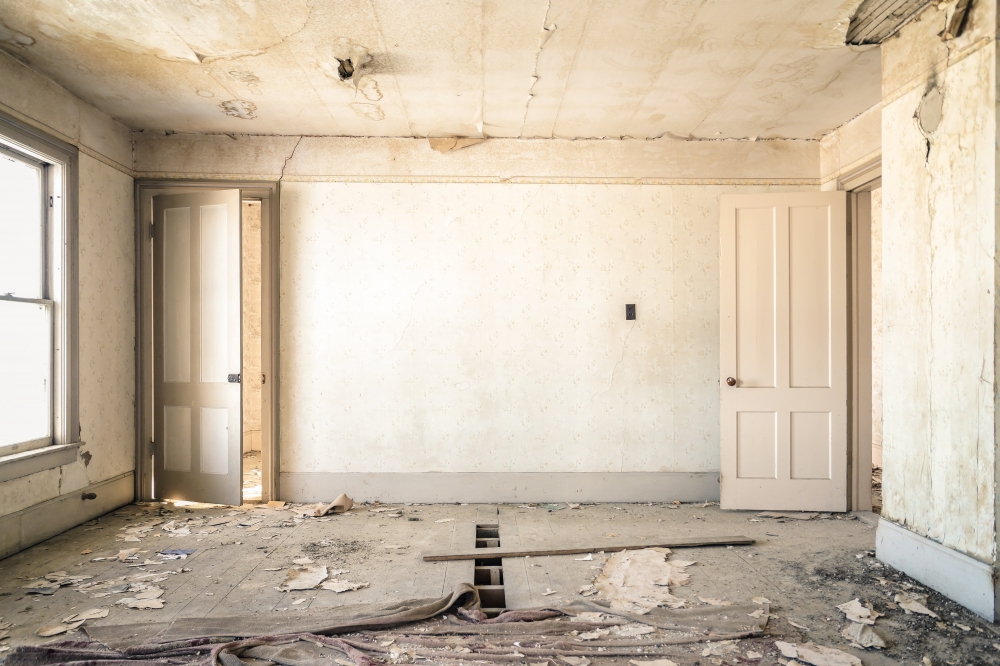