Knight's manor "Habaja Mõis" 50 km from Tallinn, with a large plot of land. Feel the spirit of the times! 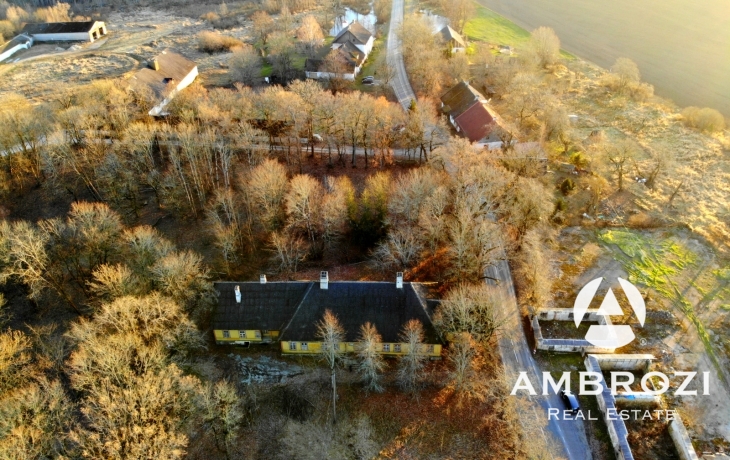 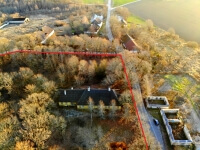 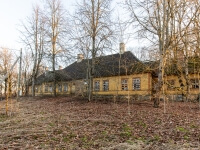 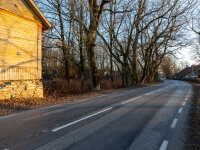 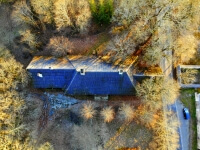 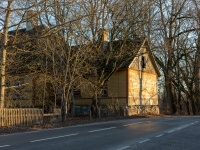 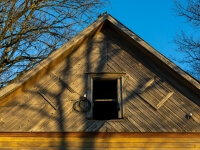 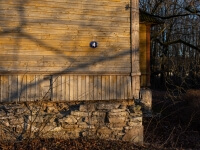 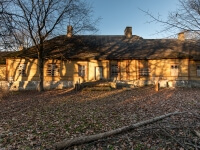 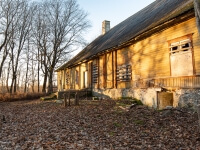 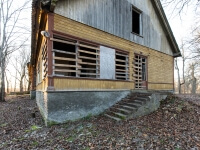 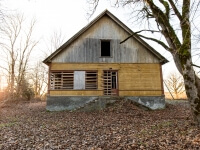 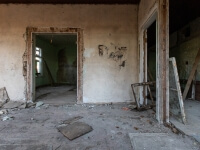 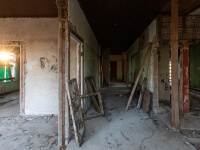 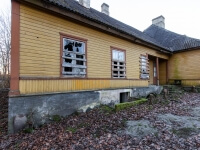 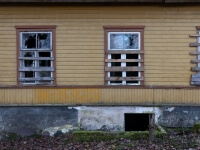 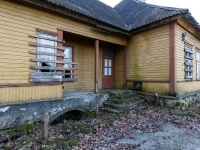 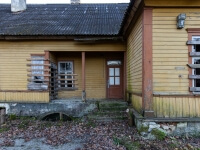 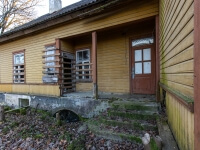 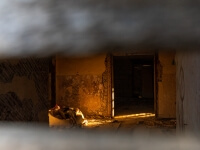 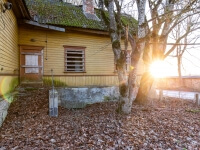 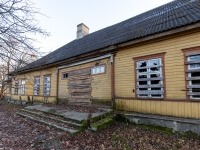 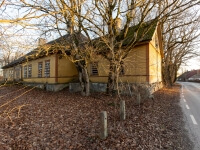 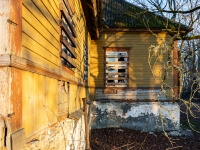 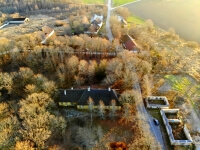 Habaya Manor is a knightly manor in Kose parish, Harju County, Estonia. Located on the territory of the village of Khabaia.

Khabaia manor was founded in 1646, when it was separated from the Vana-Kharmi manor [1]. In the second half of the 18th century, the manor belonged to the noble family of the Ungern von Sternberg, from which it soon passed into the hands of Moritz Wilhelm von Pistohlkors. In 1790, the manor was acquired by Bernhard Heinrich von zur Mühlen. For most of the 19th century, the manor was owned by the Estonian noble family Hunnius [et] (Hunnius), in whose hands it was until nationalization in 1939.

On the military topographic maps of the Russian Empire (1846-1863), which included the Estland province, the manor is designated as Khabbat.

The main building of the manor (manor house) is a one-story archaic wooden building in the Baroque style [3] with an old Baltic layout, presumably built in the second half of the 18th century; it has a high hip roof, on the front facade there are twin windows and two shell chimneys [et]. The main entrance is located in the center of the house. In the 19th century, wings were added to the sides of the building, narrower than the main part of the house. The walls are lined with horizontal and vertical wooden battens.

Habaja is surrounded mainly by mixed forests; the landscape is flat, the soil is clayey. The village is decorated with four ponds. 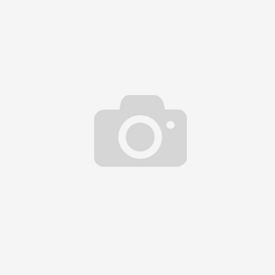